Earlier today, we released an article about a twitter account, @realjonghyun90, which seemed to be made by SHINee’s Jonghyun but many fans, who have been waiting for a long time for SHINee to make twitter accounts, were debating on whether it was a real account or a fake account as there are many fake accounts around.

But since then, the SHINee member had been tweeted to by Kara’s Nicole which more or less confirmed the validity of the account. That is unless Kara’s Nicole has been fooled as well.

She tweeted saying “Wooooo! Welcome, ham hocks!” to which a pretty confused Jonghyun replied saying “What are ham hocks?” 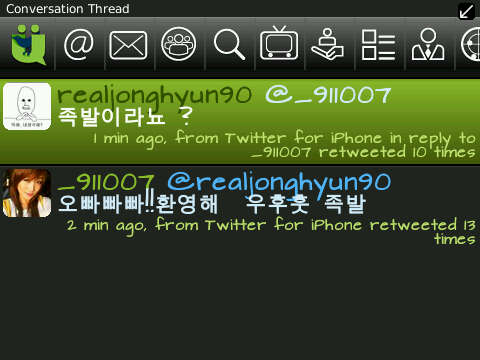 Fans have been tweeted non-stop to the idol to welcome him onto the social networking site and finally, due to popular demand, Jonghyun also uploaded two sets of 4 selcas and apologized for being so secretive and for no uploading any earlier. 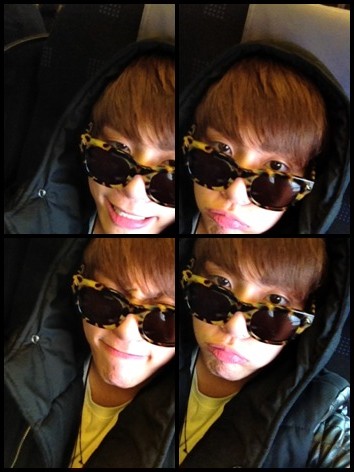 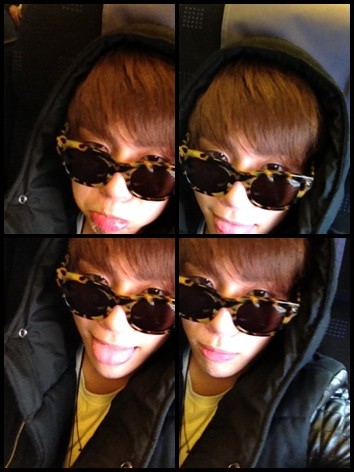 Jonghyun had tweeted a few times after making his account and he seems to be enjoying himself on twitter. Even though he probably will not be able to tweet often due to busy schedules, lets all make him feel welcome :)