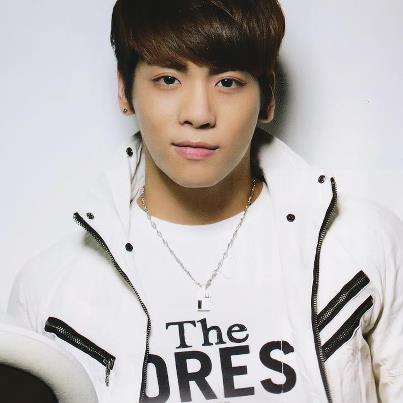 [ad#GA-468-tx-natmj]
Many SHINee fans are in a panic after hearing Jonghyun has gotten into an accident.

SM Entertainment has revealed “Jonghyun ran into the guard rails on Dongho Bridge earlier today while driving his own car to return to the dormitory after visiting his home.” And on April 1st, of all days.

Luckily, Jonghyun has not suffered any major injuries; he was hurt around his nose, though.
Some don’t know whether to believe this statement since it was released on April Fools Day in Korea. However, many news sites are reporting this as being true. We will keep you all up-to-date!

G-Dragon Solo Concert Kicked Off This Weekend in Seoul