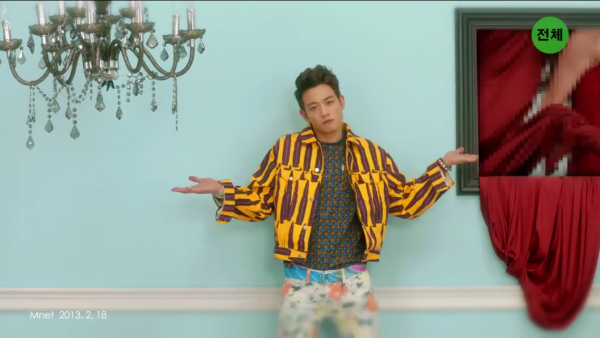 With their comeback stage less than a day away, SHINee released the music video teaser for their upcoming single, “Dream Girl”.

In the teaser, the boys are dressed in bright, pop colors.  Once they fall asleep, the setting transitions and the boys are seen venturing around a black and white, optical illusion room as they try to find their way to their “dream girl”.

SHINee’s third full length Korean album”Dream Girl” is set to be released worldwide through iTunes and other music portal sites on February 19 so stay tuned for the full music video and comeback stage!

Kahi and G.NA Making Their Comeback as Early as March