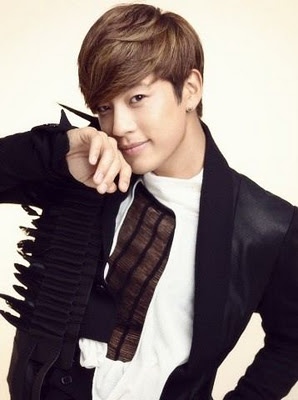 Today, Se7en revealed a new digital single in Japan. His Japanese single, “Angel,” is a song with lyrics that talk of gratitude and thankfulness. Se7en met with his fans in Japan through a special fanmeeting titled “Hello Se7en in Japan” in the Akasaka Blitz in Tokyo on November 6th. He said “These past four years have felt so long for me, but I think it felt even longer for the fans. It’d be wonderful if I could meet with you all more often from now on.”

Check out “Angel” below and be sure to support Se7en’s Japanese activities by purchasing his mini album in January 2012.