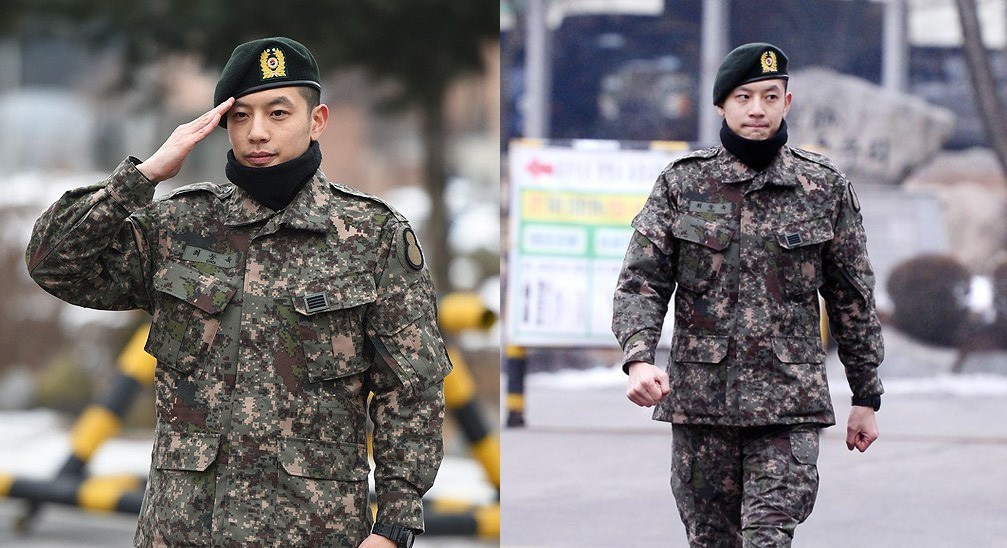 Kpop superstar Se7en has officially completed his military service duties. As of December 28, Se7en was discharged where he was greeted by adoring fans.

He was based at Pocheon’s 8th Division were he served 21 months as most males in South Korea have to do. He had a quick speech to the waitin fans saying, “I’d like to thank fans who have supported and cheered me on due to difficult circumstances. I was able to be discharged healthier, thank you. I will work hard every day to repay everyone, thank you very much.”

Se7en started his basic training at the 306 Reserve in Uijeongbu in Gyeonggi-dong on March 19th, 2013, but was later moved to the celebrity public relations department.

Se7en has already made headlines as it was announced that he and actress Park Han Byul have split after a 12 year relationship.

The SeeYa Release Emotional Teaser for "The Song of LOVE"

4TEN Release Their First Teaser for "What's Going On?"