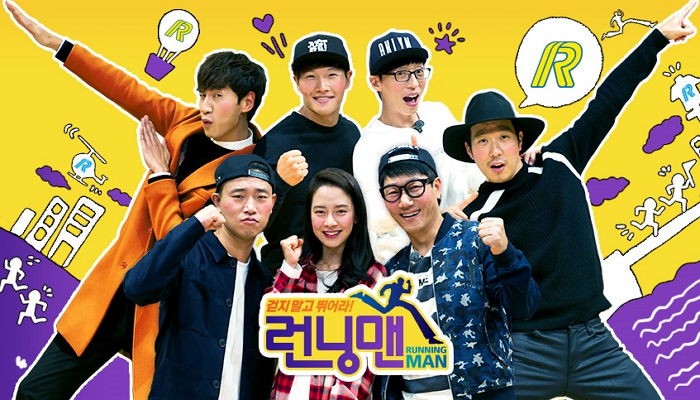 Popular variety show Running Man will continue to run this year despite previous reports of the show being axed.

SBS released a statement on January 24 saying that the show will be continuing with the current six members of the cast.

In the statement, SBS said “Director Nam Seung Yong of SBS Entertainment, who first planned ‘Running Man’ back in 2010, met with each of the cast members in the beginning of the year. He apologized for what happened during the attempts to reformat the show, and all six members agreed to keep going.”

Director Nam Seung Yong said, “Thank you to the ‘Running Man’ members for making this difficult decision. And for the fans, we will do our best to pay you back for your seven years of unwavering love with even more fun episodes in the future.”

The controversy surrounding the show last year when Song Ji Hyo and Kim Jong Kook were cut from the show unexpectedly. The uproar from fans led to producers cancelling the show from February 2017.

The u-turn comes from overwhelming support for the show domestically as well as internationally.

BTS Flashmob on Streets of London