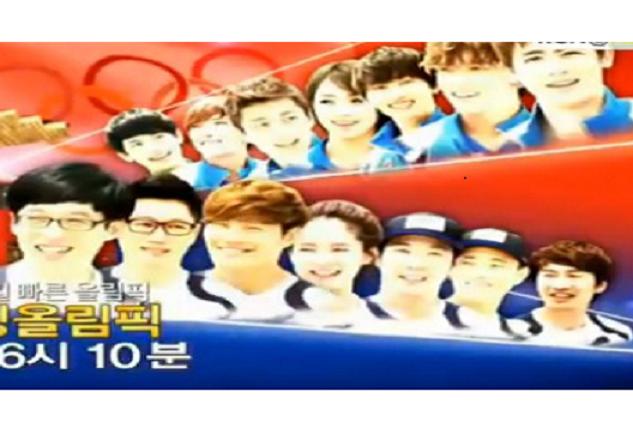 Inspired by the ‘2012 Olympics‘ in London, Running Man is airing a special episode, featuring a series of sports competitions between Idols and Running Man members. This special episode will broadcast in Korea on 22nd July (KST).

The idol team includes most of the athletic names in the Korean entertainment world- Eunhyuk, EunJung, Yonghwa, Nichkhun, Doojoon, Siwan, and Joon. Check out the video teaser and still pictures of the episode below :
[ad#GA-468-tx-May] 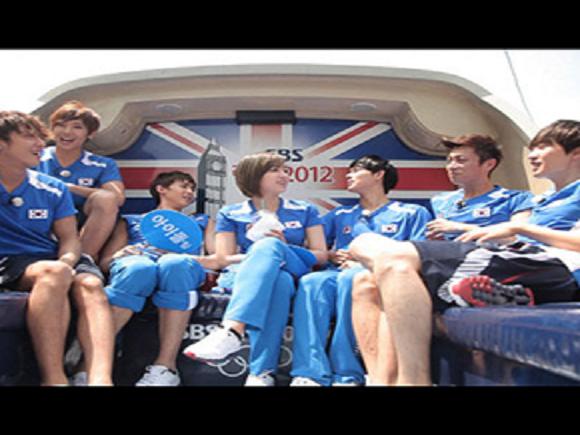 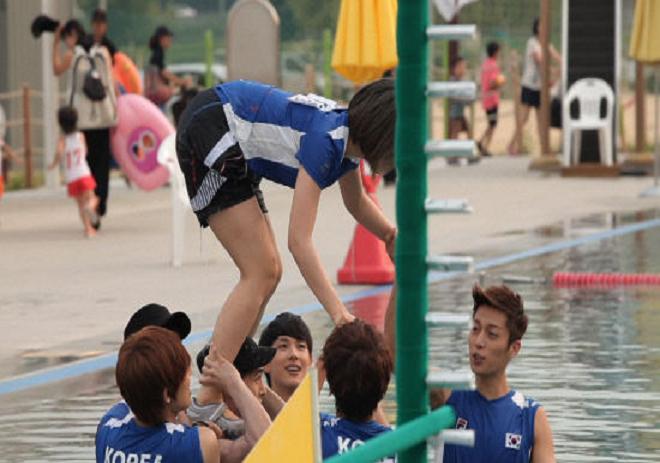 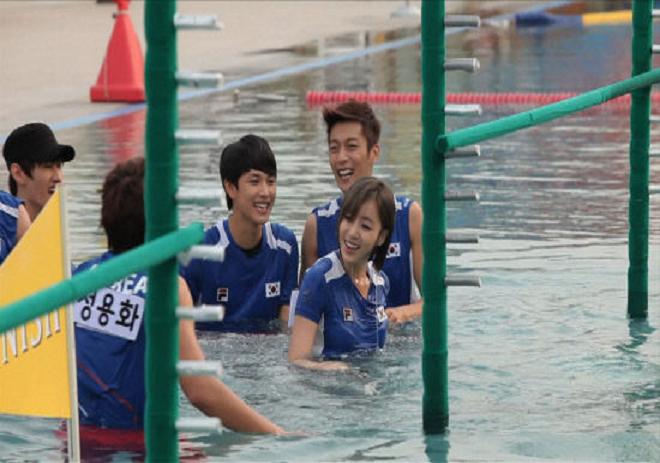 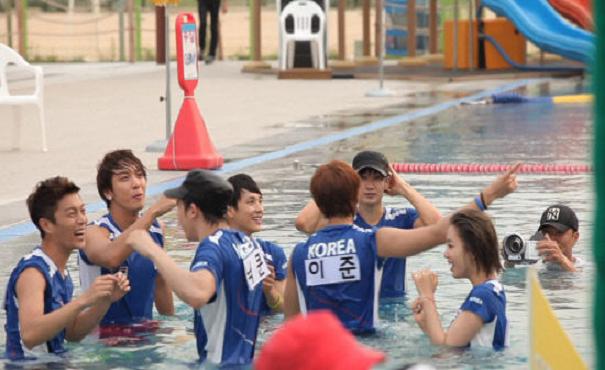 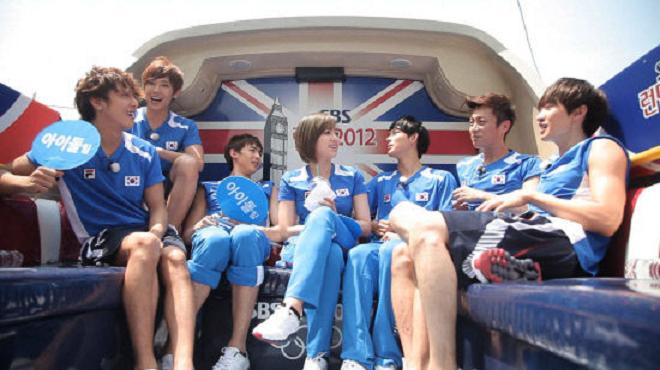 http://youtu.be/ihg6LyjRl80
During this episode, the “Running Man” team played psychological games and provoked the idol team by saying things like, “We have accumulated a lot of experience over the years and we will not play easy!”  The idol team also showed their fighting spirits by responding “Their strengths cannot be denied but we will do our best to win this race!” One thing for sure is that both team competed diligently to save their team’s face and it will be a very interesting and, no doubt entertaining, episode to watch.

Which team will you support? Would your loyalty still lie with Running Man or your bias(es) in the idol team sway you in this episode?

B.A.P's Comeback with 'No Mercy' on Music Core!