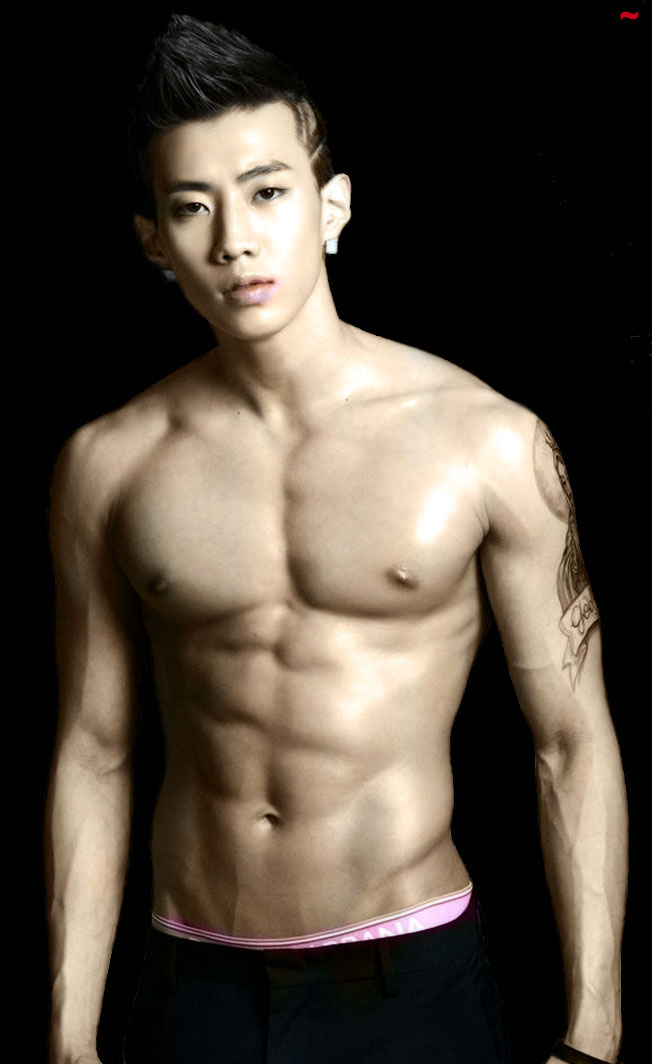 With the excitement of Jay park’s ‘I like 2 party’ video teaser having been revealed only recently , there has now been several rumors and articles circulating around  Jay park coming to Europe to perform. A website from the Netherlands has confirmed that Jay Park will be arriving there to perform alongside rookie dutch band  ‘Victor’.

Many speculations have been made as several Jay Park fansites and Jay park twitter sites have stated his arrival to other European countries including Paris in October. No additional information has been confirmed , however we are all anticipating in the next two weeks whether or not the UK will indeed be on the list. Please keep updated with kpopconcerts for more info!