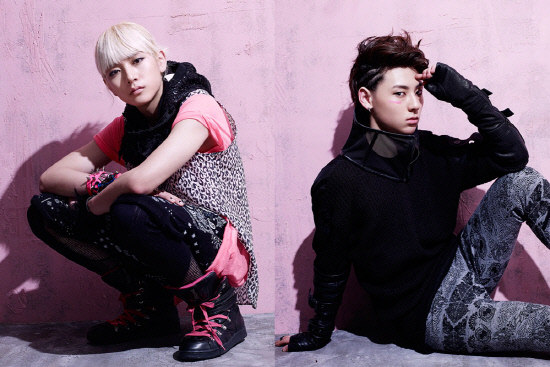 Ren and Minhyun from NU’EST are set to make their catwalk debut at 2012 FW Seoul Fashion Week.

Pledis Entertainment announced that Ren and Minhyun will be walking the catwalk at Big Park’s show on April 7.

The spokesperson from Pledis Entertainment stated that Ren and Minhyun were picked out because of their heights and looks. The show is a great opportunity for the boys, only a month after their official debut.

There are an array of celebs joining the catwalk such as Leessang, G.NA, and Park Jungmin. Seoul Fashion Week started earlier this week on April 2 and ends on April 7.

IU to embark on 6 city tour!