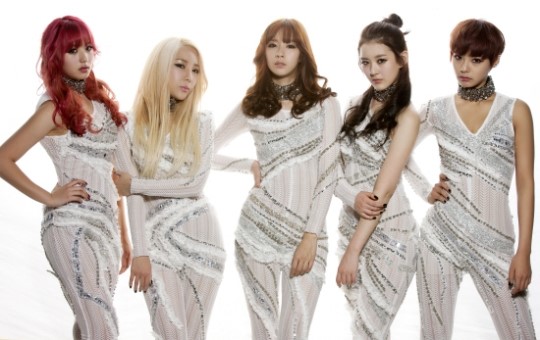 Rania will be working with Britney Spears’ Managers Larry Rudolph and Adam Leber for their US debut scheduled for the summer.

They continued to say, “Larry Rudolph asked this and that about our group at Fireworks. After requesting various resources, he contacted us saying that he wants to bring us under his management. This is good news for us and we are aware that this kind of partnership cannot be obtained easily,”

Larry Rudolph was said to have been impressed by the girls ‘Just Go’ performance with its unique choreography.

Rania will sign under Empire Records, who are a subsidiary of Universal Records. The record label also has big US names under its belt such as Miley Cyrus, Nicki Minaj and Swizz Beatz.

The schedule is for Rania is start promotions for their US debut in mid-May along with the release of its own documentary series on MTV.

Phantom Release New Single "Come As You Are"