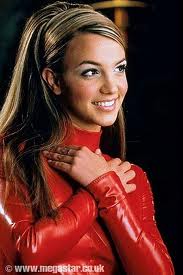 Psy’s comeback music video, “Gangnam Style” has been a major trend lately and even  some renowned American artists, such as T-Pain, Josh Groban and Katy Perry, have been praising and joining the “Gangnam Style”  craze. The latest celebrity to join the crowd is no other than American pop princess, Britney Spears!

On August 28, Britney Spears tweeted the following while linking the music video:

Just over a month of its release on YouTube, Psy has garnered a staggering number of views for his music video, so much so that he is currently at the top spot of Youtube 100! Click here for details!

If you haven’t already seen this catchy and hilarious music video, check it out below. Warning: watching only one time is almost a mission-impossible!

Rookie Group NU’EST is “Not Over