SM have released another batch of new teaser images of Girls generation’s new album ‘I got a boy’, expected to be released in early 2013. The pre-released song ‘Dancing queen’ has already topped the charts in Korea as soon as it was released.

Their new images show a new side of the girls which is a new direction from their previous concepts. Will the girls show their new wild side? 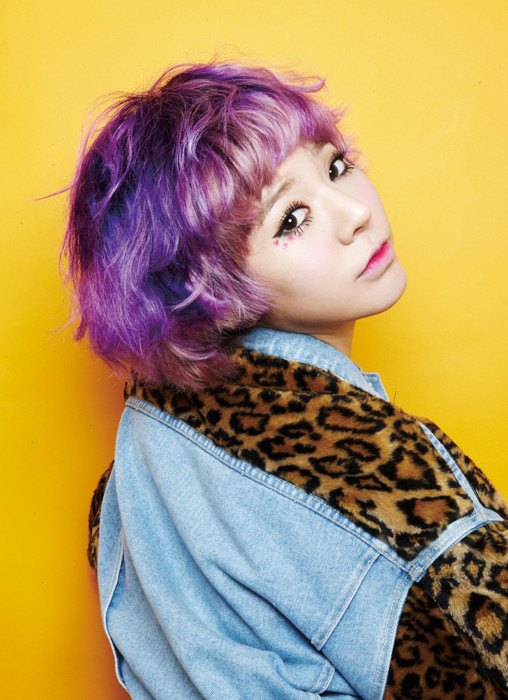 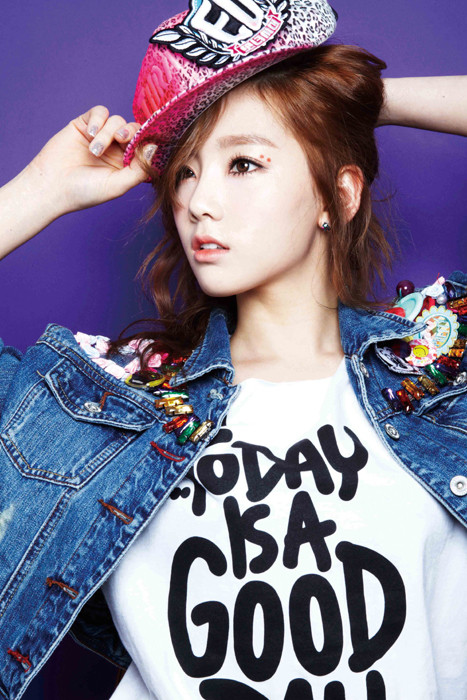 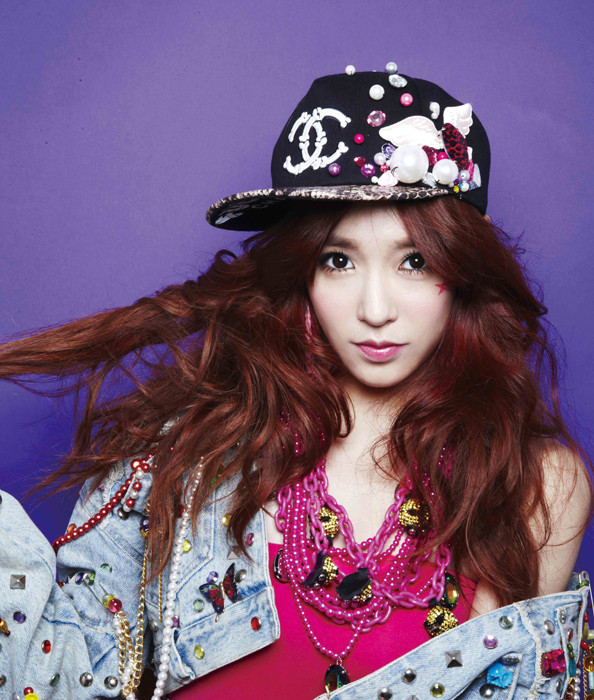