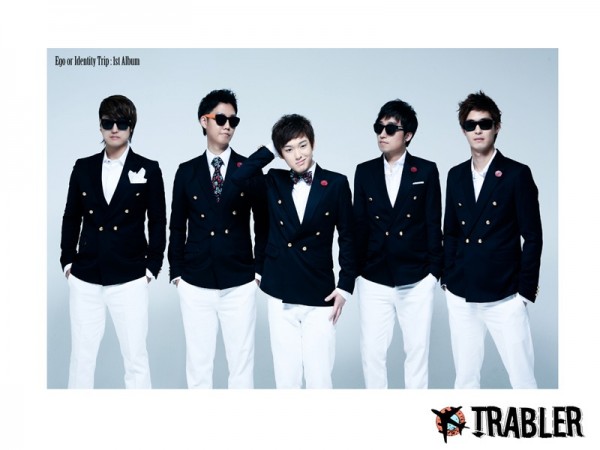 Recently, new rookie group ‘Trabler’ revealed a video teaser signaling thier upcoming debut. Trabler is 5 member male group that consists of rapper and producer Kim Diji, Han Junghoon, DJ and producer DJ IT, composer, vocalist, and pianist Song Hojae, and guitarist and producer Kim Byungwoo. If you have not check out their teaser, check it out here below.


The group also aims to pursue a variety of musical genres. Trabler’s debut 18-track album, ‘Ego or Identity Trip’, which will feature variety of genres such as electronica, hip-hop, rock and dubstep. Trabler combined together with Dline Artmedia and Sony Music Worldwide.

Also, check out thier Interview Teaser below.