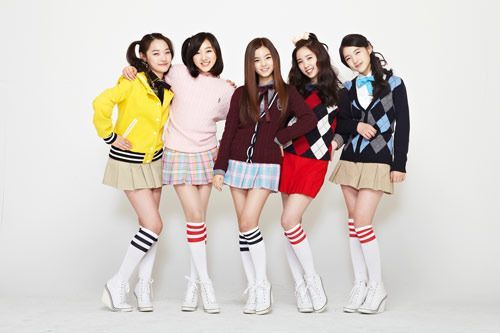 Tentatively named DSP Girls signed onto DSP Media will be launching in a very unique way.

DSP Media announced on January 31 that a new teenage female group will debut through an animated movie Pretty Rhythm, Dear My Future (Pretty Rhythm for the rest).

The new girl group were already publicly announced in Japan at the Tokyo Industry and Trade Center on January 31 during a conference of the TV movie, Pretty Rhythm.

The news has already generated interest from the Japanese entertainment industry as DSP Girls are due to debut in Japan before Korea. The girls are set to debut in April when Pretty Rhythm will will be aired on TV Tokyo. However the debut date in Korea will depend on the TV program schedules in Korea.

Girls Generation on The Late Show with David Letterman Tonight