As part of MBLAQ’s Asia Tour, ‘The BLAQ% Asia Tour’, G.O and Mir have already released a duet track. Thunder will be following suit in that he will be releasing a solo track! 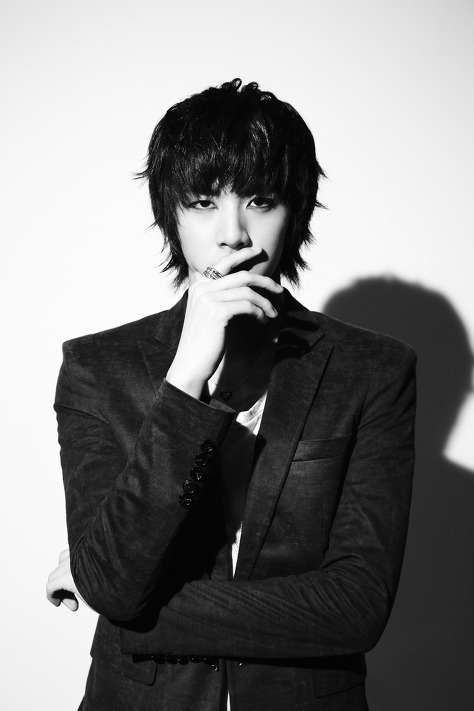 MBLAQ’s Asia tour is set to kick off on the 30th of June, starting in Jakarta, Indonesia. This is where both G.O and Mir’s duet, and Thunder’s solo tracks will be performed for the first time.

Due to the special tracks being produced solely for their Asia tour, there will be no official promotion performances for the songs.

G.O and Mir’s duet track, titled ‘Wild’, was released on the 27th of June, but there has been no announcement regarding whether the pair will become an official sub-unit.