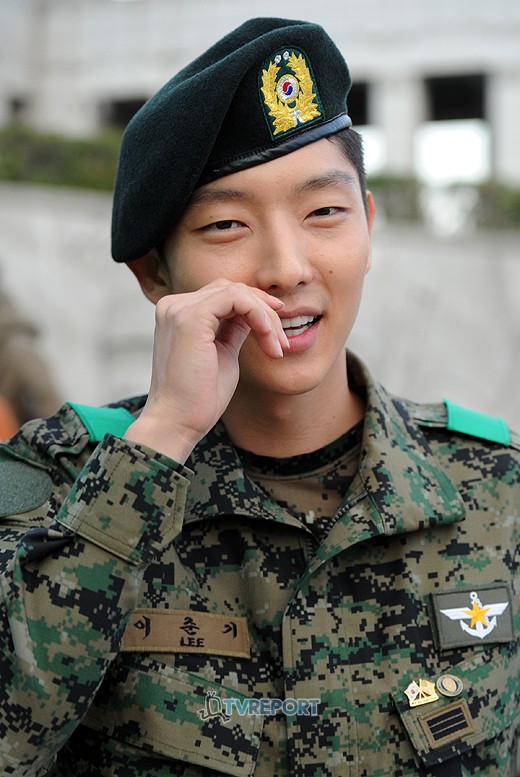 Lee Junki, will be finishing his military service in a couple of days, but will be coming out having been caught in more controversy.

Lee Junki’s schedule will be packed as soon as he is released. On February 16th, discharge day, he will be attending a fan meeting at Sangmyeong Art Center in Seoul. Junki fans have been patiently waiting 2 years, but at the same time this fan meeting have attracted the attention of the military investigators.

The cause of Junki being investigated is that during holiday leave when he was in the army, Junki recorded a digital single set to be released at this fan meeting. He also sold tickets for the fan meeting which sold out in 60 seconds, both of which the military consider as commercial activities.
[ad#GA-468-text] When serving in the Korean Army, military personnel are forbidden to take part in any commercial activities. Even more so where Lee Junki was stationed at the Defense Media Agency.

A Korean Department of Defense official stated that “Due to the tickets being sold whilst Lee Junki was still actively serving his military service, the situation will have to be investigated further”

At the same time as this controversy, Lee Junki was also rumoured to be dating Yoo Riah which both actors agencies denied on February 11th.