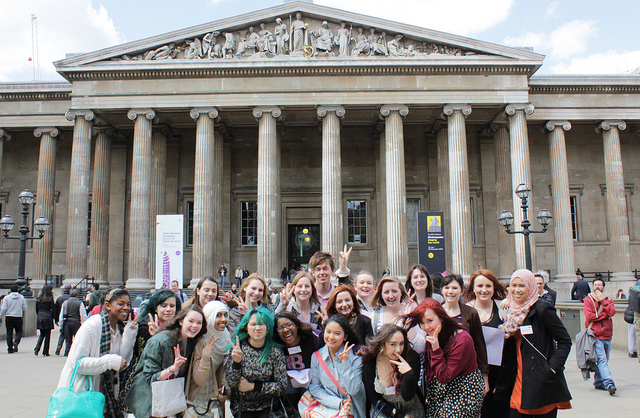 Week 11 of The Kpop Academy was spent at the British museum, guest speaker Sascha Priewe gave us a guided tour of the Korean room with a talk on the historical ornaments explaining where they came from and which era they originate. We viewed a range of historical pieces from jewelry to pottery, to paintings to a fully a built sarangbang (study room). 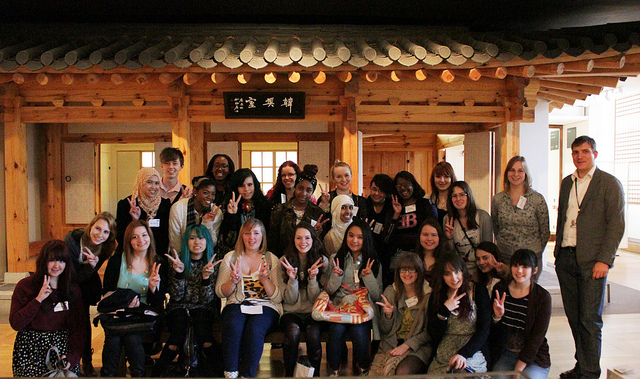 We were then given our assignment in which we were given an option of three questions; I choose a) Identify 3 Korean cultural heritage sites or tangibles heritage of humanity you would like to visit/experience.

The 3 historical sites or heritage of humanity I would most like to visit or experience would be:

Jultagi
I originally saw this in a movie called The King and the Clown, this form of traditional entertainment not only focuses on acrobatic skills but also accompanied by music and witty dialogue where the tight rope walker executes a variety of stunts, jokes, dances and songs.

Pansori
Perform by a vocalist and a drummer pansori is a genre or musical storytelling, expressing singing and stylised speech. Originating from the southwest of Korea, pan meaning ‘place where people gather’ sori’ meaning song, remains as an oral tradition among the people.

Palace complex
Changdeokgung palace is outstanding example of far eastern architecture, with beautiful surround and outstanding detail, it has had a great influence on develop of Korean artituteture. I choose this historical landmark as I think it would be amazing to see a palace up close, its beauty and attention to detail , I also have seen a few Korean traditional  dramas which have also have a great influence on my preference of choice