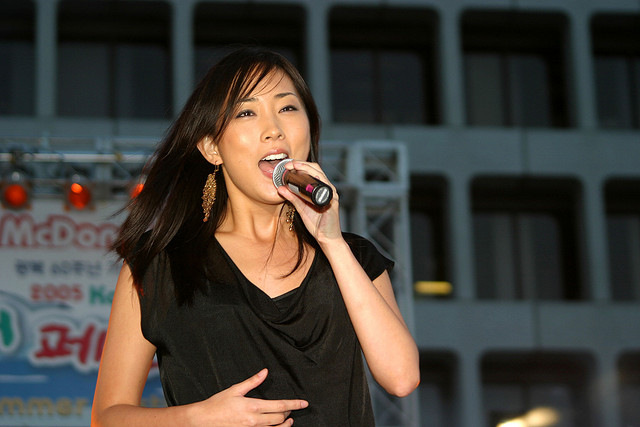 Korean solo singer J, real name Chung Jae-Young, is planning to marry her boyfriend of one year in September. She is currently dating a U.S. soldier based in Korea.

A wedding consultant told Star News, “We are currently preparing for J’s wedding. The time for the ceremony and other specifics have not yet been decided.”

J is a Korean-American who grew up in Northern Virginia making her Korean debut in 1998 with “Like Yesterday”. She currently owns and runs a hamburger restaurant in Ilsan, northwest of Seoul.

J has not made any public appearances recently but close acquaintances to J say that the pair are deciding where to start their life together, either in the US where most of his family are or in Ilsan where J’s family are.

The wedding is scheduled to be on September 14.