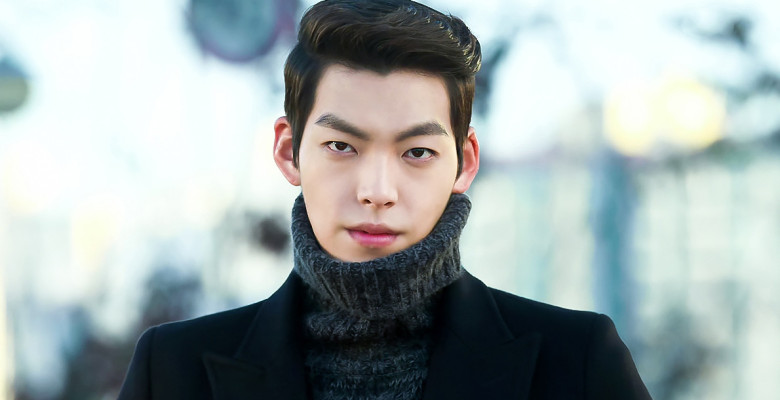 Korean media company CJ Entertainment have announced that they will be partnering with video on demand serivce Walla to bring some of the hottest Korean movies and TV shows to fans on Facebook.

CJ Entertainment, one of Korea’s biggest film maker and distributor will begin their service on April 15. The service will mainly be for US audiences who will be able to watch movies directly from the CJ Entertainment USA, KCON and Mnet America Facebook pages.

Prices for movies will range from $1.99- $3.99. It will include titles such as I AM, Black Eagle, FLU, Masquerade, Fists of Legend, The Tower, The Berlin File as well as the latest action hits No Tears for the Dead and The Divine Move.

The release date of the service will be in conjunction with the US theatrical release of number 1 youth comedy Twenty. On April 15-16 users will be able to get a double dose of Twenty’s uber-hot star, KIM Woo-bin, for free as he flexes his action chops in Friend II: The Legacy.

More Korean dramas are set to be available at a later date.