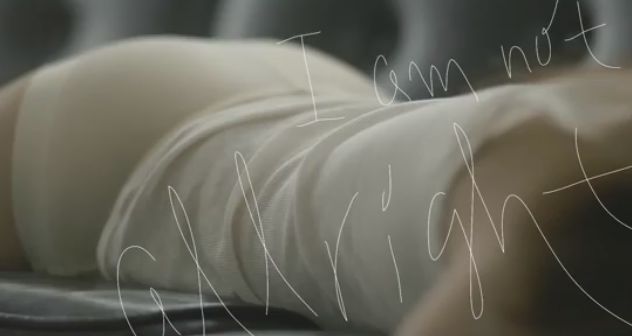 Kim Yerim released a teaser for “All Right”, the title song from her new album.

The rather raunchy teaser shows Kim Yerim sitting in what appears to be a bedroom on a sunny morning in her underwear. Baek Jong Yeol directed the video and is said to portray a girl that has just broken up with her lover.

The full music video for “All Right” will be released on June 17.

Daesung to Release "I Love You" His First Japanese Single