The all new KCON is back and bigger than ever!

First organized in 2012, North America’s largest “All Things Hallyu” convention held at the Verizon Amphitheater went above and beyond everyone’s expectation.  So successful was it that the organizers made it an annual event that fans eagerly looked forward to.  The following year in 2013, KCON moved to the spacious Los Angeles Memorial Sports Arena and expanded into a two-day event to accommodate a much bigger turnout of fans of all ages.  At last August’s KCON 2014, the attendance doubled  and drew in over 42,000 attendees with the addition of two concerts that each encompassed a unique artist lineup. 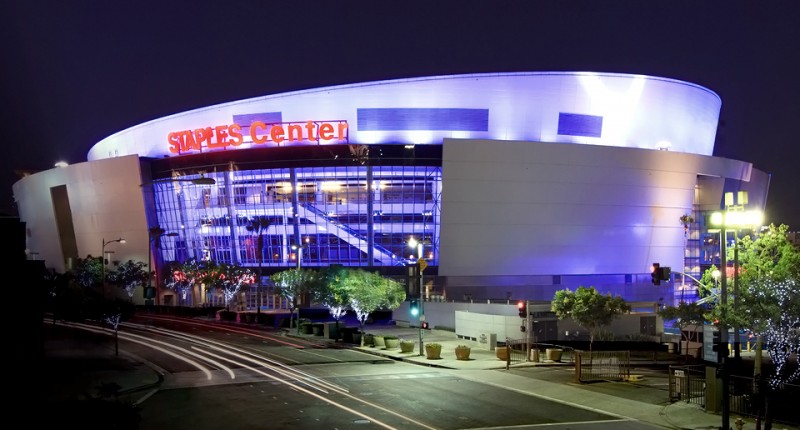 This year, KCON announced, via Instagram, that the event will be held in the infamous and prestigious Staples Center.  Nestled in the heart of Downtown Los Angeles, the Staples Center has been the go-to venue for world famous performers such as Beyoncé, Mariah Carey, Elton John, Justin Timberlake, and Maroon 5.  Korean concerts that have graced the Staples Center stage include SMTOWN in 2010 and G.O.D.’s Reunion Concert in 2014.

With the larger venue come even more opportunities.  KCON 2015 will expand into a three-day event that will take place on July 31-August 2.  The additional day will allow fans to be fully immersed and engaged with every essence of “Hallyu”.  From dance workshops and K-Drama screenings, to  cover contests and fan engagements with the Korean artists themselves, there is surely something for everyone to enjoy. 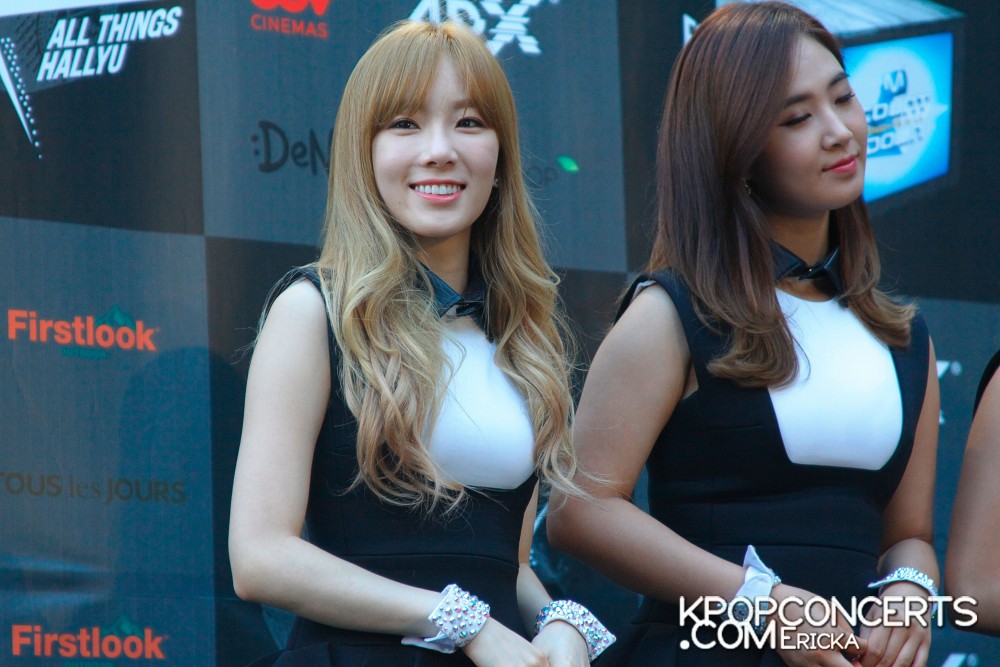 Furthermore, some of Korea’s biggest and hottest groups /solo artists will be performing at the Staples Center on August 1- 2.  KCON has always made a conscious effort to bring the artists the fans are dying to see.  Some of the previous acts include: VIXX, G.NA, 4Minute, EXO, BTS, G-Dragon, IU, Teen Top, B1A4, f(x), Girls’ Generation, and many more.

Never been to KCON and are not sure about what to expect?  Click the links below to see some of KpopConcerts’ photos from the past three KCON conventions: