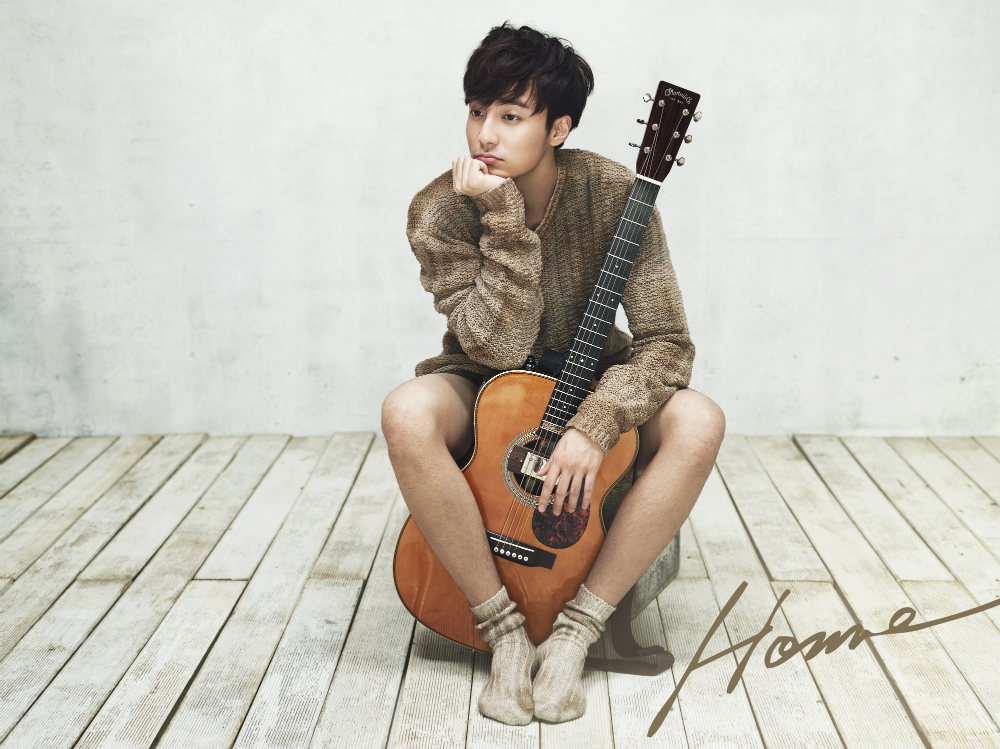 The latest artist to be added to KCON 2015 has been announced as Roy Kim.

Kim will join Super Junior, AQA, Block B and Shinhwa in L.A. He is widely known for being the season four winner of Mnet’s singing competition Superstar K.

The L.A part of KCON will be held on July 31 to August 2 at the Staples Center and Los Angeles Convention Center. For the convention, fans can expect celebrity panels, autograph sessions, contests, fan workshops, amazing food and much more.

The New York Concert, which will be at the Prudential Center in Newark, NJ, on August 8, has only revealed Girls’ Generation and VIXX so far.