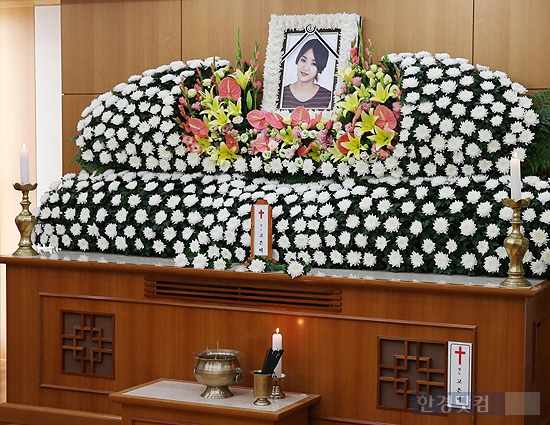 The wake for EunB took place at the Korea University’s Anam Hospital in Seoul this week.

Cube Entertainment revealed that BTOB had visited EunB’s wake to pay their respects. It was widely known that BTOB were close to Rise and EunB after guesting on a radio show.

Korean media says that over 50 celebrities have paid their respects to EunB.

Both Sojung and Rise are in hospital still. Sojung will be entering another round of surgery while Rise is still in critical condition.

EunB Will be Cremated at Skycastle Memorial Park