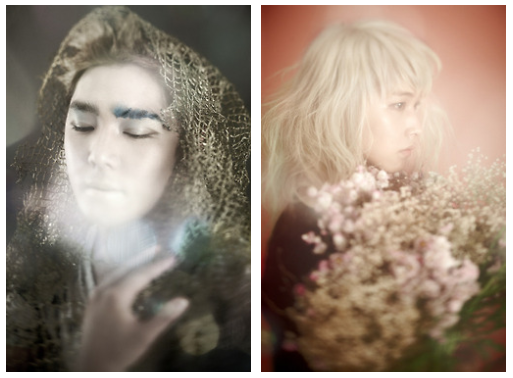 Today fans were not so surprised at the fact SM Entertainment released two teaser pictures, but rather Kangin’s teaser! Kangin has been on military leave for 2 years and many Super Junior fans eagerly awaited his return. News of him participating in the 6th album filled many fans with joy.

For the past two days, SM Ent. has released two photos each day; currently the pictures released have been Eunhyuk, Donghae, Leeteuk & Ryeowook’s, and Shindong and Yesung’s.

In Kangin’s teaser we see snake like fishnet on his head but his face and hands are frosty from cold weather much like Shindongs. Sungmin gives off an elegeant aura full of warmth and life with his hair and flowers.

The 6th album is releasing July 1st online and July 4th instores.
Stay up to date on everything with kpopconcerts.com and our facebook fanpage!
[ad#GA-468-img-NT]

IU and Lee Kikwang will be working together as baby turtles.