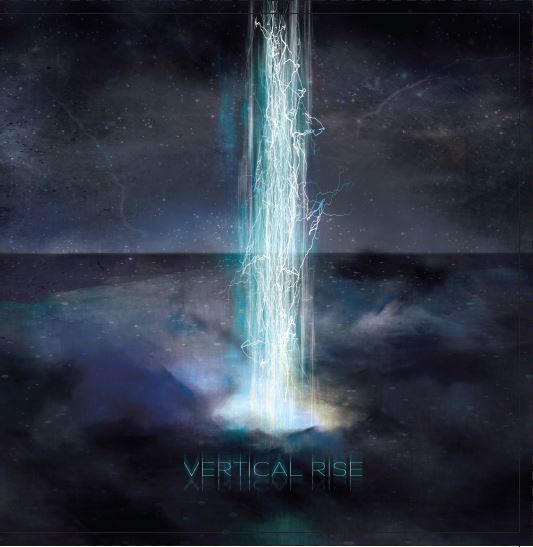 After holding a crowdfunding campaign to fund the album production, IMGL released their first physical mini-album titled Vertical Rise.  The album pulls songs from their two previous EP (Vertical) and digital single (Rise) and includes fan favorites “Hey You” and “My World”. 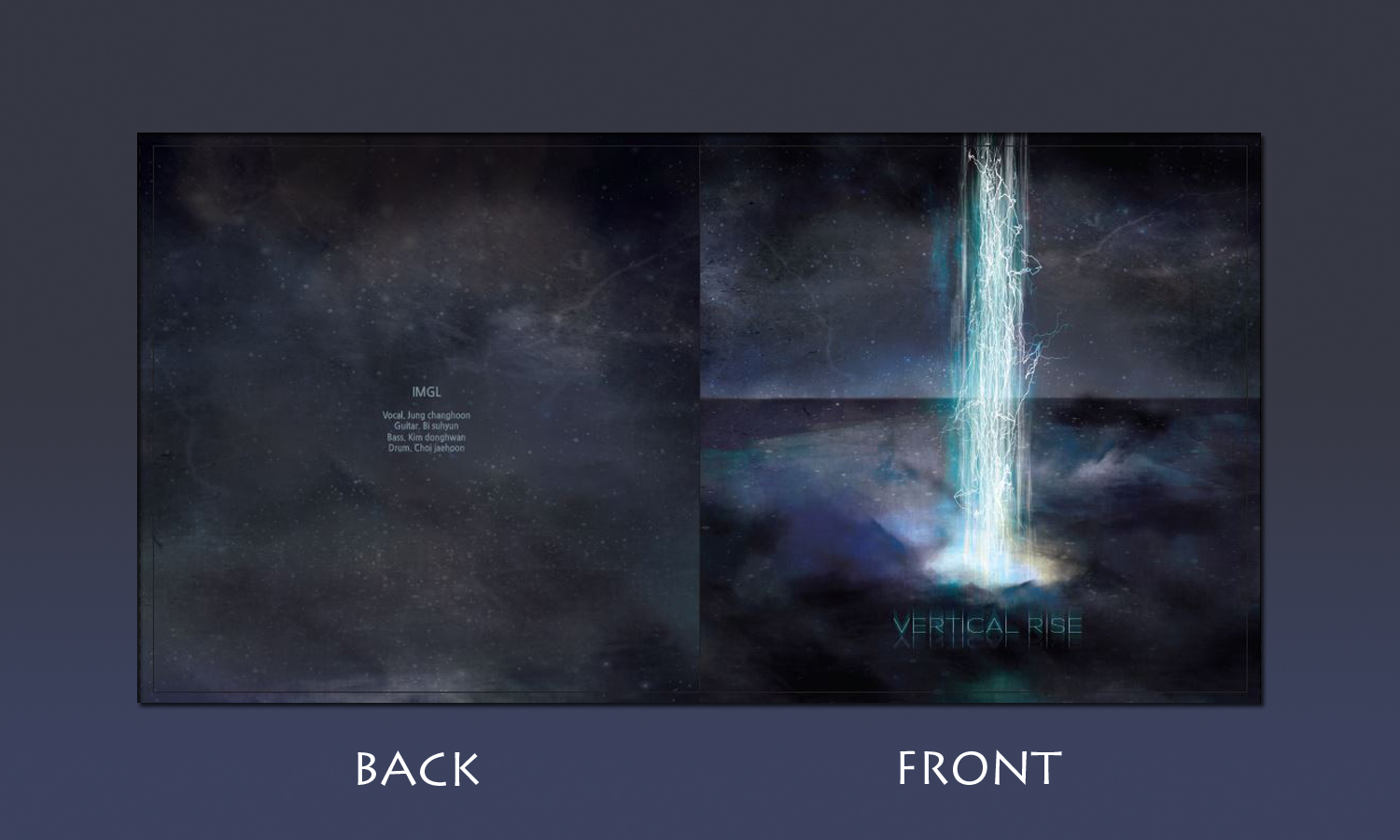 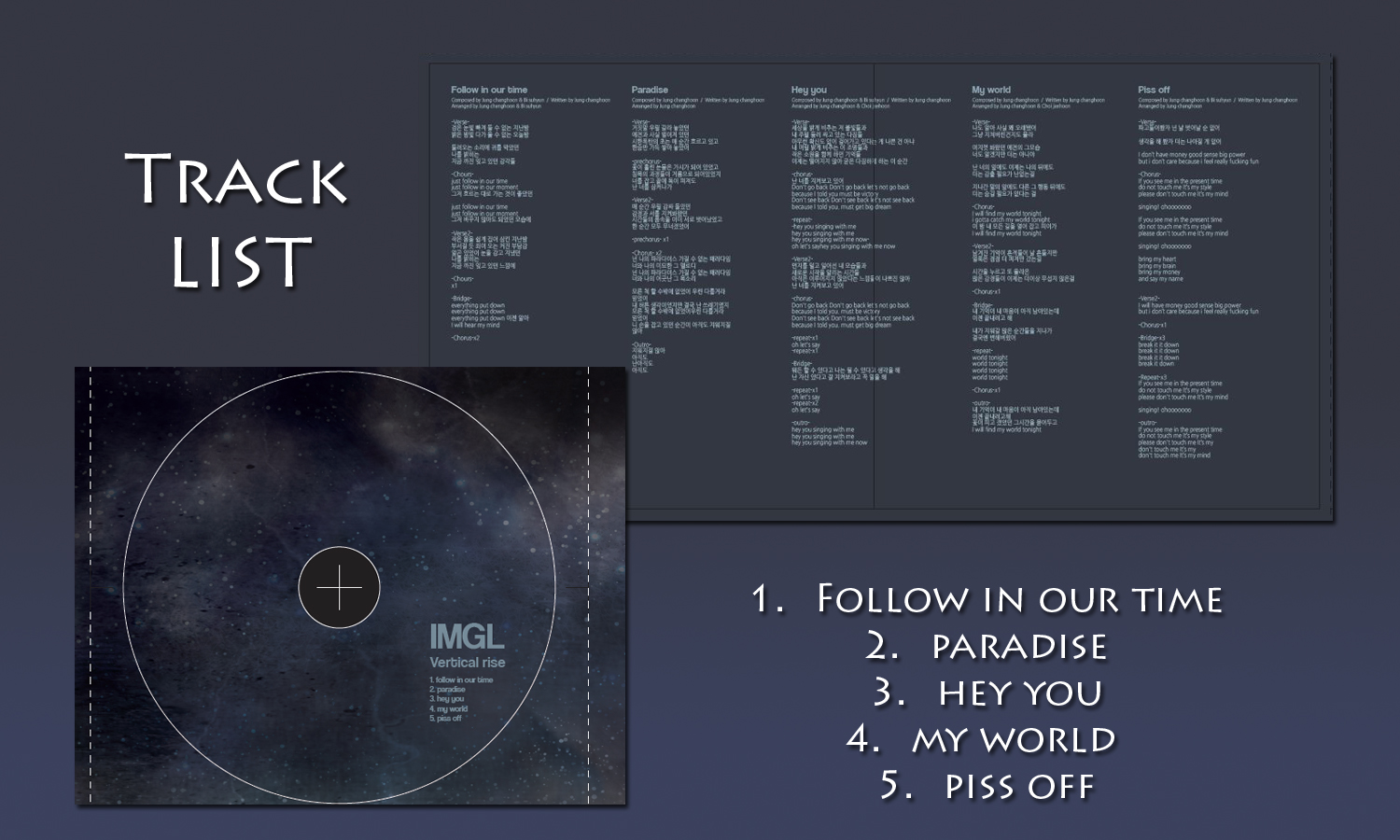 The band consists of members: Changhoon (vocalist), Suhyun (guitarist), Jaehoon (drummer), and Donghwan (bassist). The group has been together for over two years but made their official debut in April 2016 with the release of their first EP and digital single. Since then they released two music videos for “Hey You” and “My World” that resonated with alternative rock fans from both Korea and abroad.

Want to know more about IMGL? Kpopconcerts had the opportunity to interview the band where they discussed their goals and aspirations, their take on their growing popularity overseas, and more.