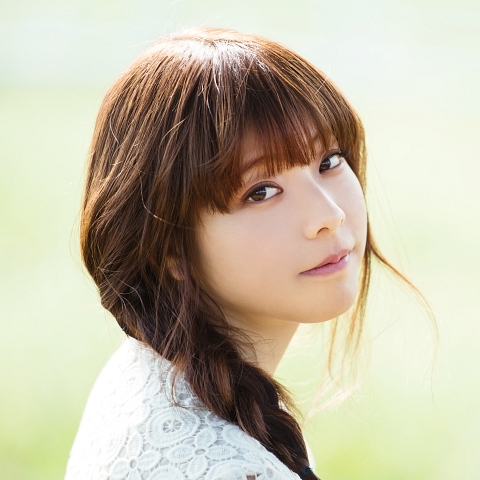 Juniel is a singer-song writer.