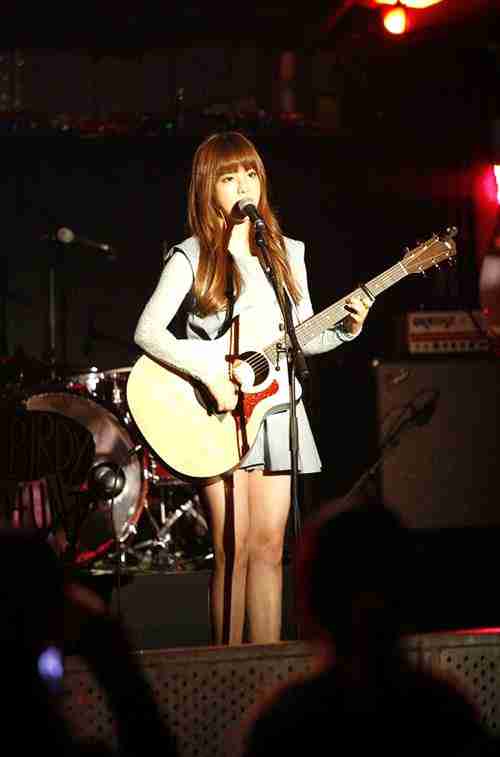 Juniel made her debut 6 months ago but is already making waves with the international music community.

Juniel was invited to perform at the ‘MIDEM Happy Hour’ party which is a VIP event that happens before the MIDEM festival.

After her performance Juniel’s record label passed on the feedback they received.

Swiss producer Pernilla Svanstrom said, “She sang better than I expected and she has talent I was surprised”.

Finnish composer Teemu Lillrank commented, “Her singing ability is great and she’s so cute and pretty that I want to write a song for her myselfShe’s charming”.

Ron Thaler, an American music producer said, “She’s a young artists who has talent and I would like to work with her”.

Shin Min Ah Shows Off Her Nice Figure in Pictorial

SECRET's Zinger Back to Work Again After Car Accident