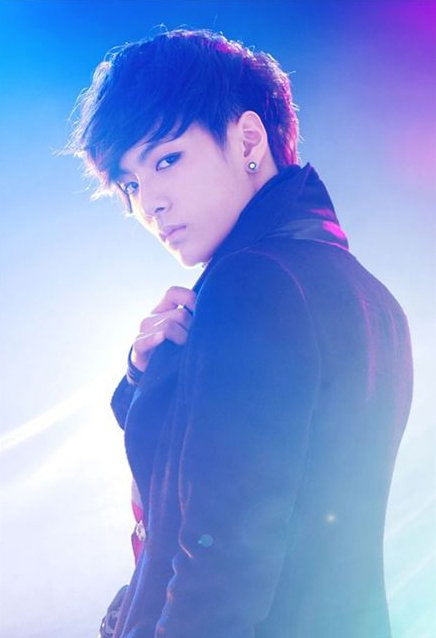 Pledis Entertainment, the agency behind NU’EST, have released an image of the first member teaser from upcoming boy band NU’EST. The creative teaser was the only one of the members to have been released so far with no other information given.

Additional information was also revealed later on January 17 by Pledis Entertainment in regards to the group’s debut and the leader of the group.

JR (Junior Royal) is the first member teaser to have been released. According to officials he is 18 years old and he is a great dancer and rapper.

Their offcial debut will be in March with more member teasers being released between now and then.