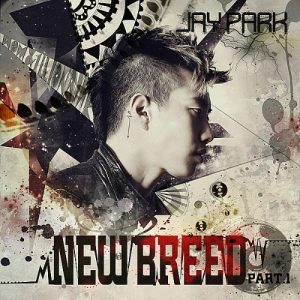 The music video for Jay Park’s ‘Star’ was recently released. Click below to watch it:

Throughout the music video Jay Park performs some smooth but complex choreography, well suited to the tune’s romantic and relaxed mood. As well as Jay Park’s moves, romantic moments are shared between himself and the actress.

The track itself being inspired by the relationship between Se7EN and actress Park Han Byul, spanning over 9 years now. The R&B song was also produced by Jun Goon, who produced the likes of Taeyang’s ‘I Need A Girl’, and Wheesung’s ‘A Star Has Fallen’. It is also a part of Jay Park’s new digital mini-album, ‘New Breed’, of which the first part was released today.

The mini-album also features the likes of Dok2 and The Quiett.

Double A CECI pictorial for Christmas

SE7EN's 'Somebody Else' MV + Mini-Album