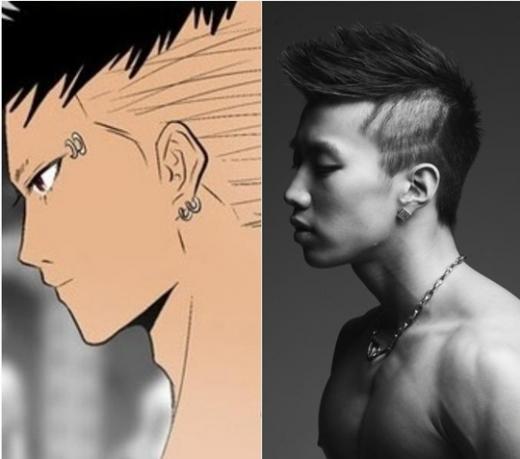 Online communities have begun to notice the striking similarities between Jay Park and a webtoon character from God of Bath.

His agency is behind the picture, from January 6 titled, “An imaginary recasting of the webtoon God of Bath” on an online community gallery.

God of Bath character, owns a bathhouse called Keumjatang, where he works hard to make it the best public bathhouse.

One of the characters Yang Soon Mo has a very similar appearance to Jay Park, but unlike Jay’s manly appearance with cold looks, abs and mohican hair, Yang Soon Mo is quite similar in personality.

Single New Breed Part 1 was released on Jay Park on December 28 and currently his song titled “Star” is gaining popularity.