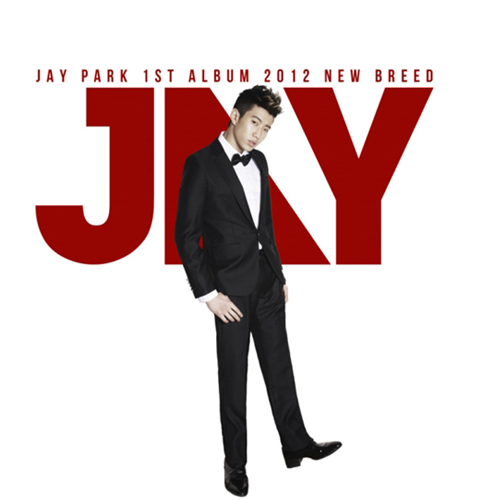 The long await Jay Park album will be released next week, but ahead of that Jay Park has released a new album poster to tease fans.

Jay already released a shocking skull painted face teaser, but this new poster shows a charming sweet Jay in a suit portraying a much different side to the first poster.

The poster only has the statement “Jay Park 1st Album 2012 New Breed”, leaving fans curious to see what kind of image of Jay Park will be showcased in the music on the new album.

Jay’s “New Breed” album will be released on February 7.