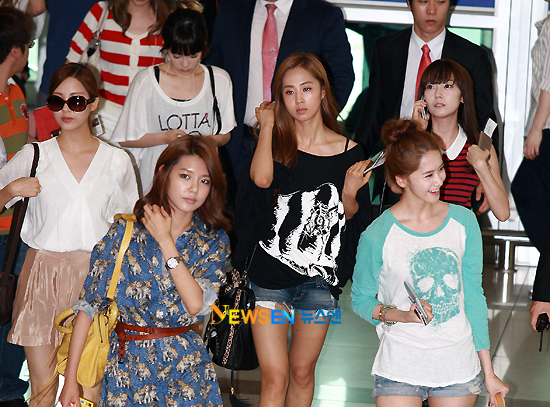 This years Fuji TV’s FNS Music Festival 2011 will feature Girls’ Generation, 2NE1, Kara and BoA which will be aired on December 7. The festival features a wide array of top singers every year and is one of the most popular music festivals in Japan.

The official website of Fuji TV released the final list of guest singers on November 8 for the FNS Music Festival 2011. The kpop artists invited this year have previously performed at the festival. BoA performed in 2004 and 2005, in 2010 SNSD first made an appearance. This will be the first opportunity for Kara to take part in the show.

After the recent huge earthquakes that happened in Japan the FNS Music Festival 2011 is expected to help cheer up the Japanese people and it is even more meaningful that Korean singers were invited to perform.