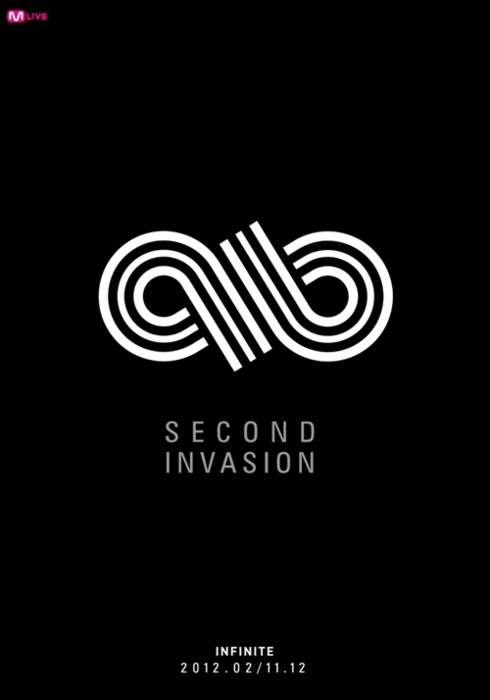 INFINITE have proven to be a hot issue amongst the many idol groups out there, as despite having made their debut less than two years ago, they are already holding a solo concert. In this short amount of time, they have released two EP’s (First Invasion and Evolution), and a full length album (Over the Top), which was then repackaged under the name ‘Paradise’ due to the success of ‘Over The Top’. In addition to these, they have also released three singles; ‘Inspirit’, ‘She’s Back’, and ‘White Confession’. On top of their Korean discography, they have also began to hit Japan with the single ‘BTD’ (Before The Dawn), which placed 7th on the Oricon chart.

In a statement regarding the concert, INFINITE stated “Through our solo concert in February, we’ll be starting 2012 full of energy. We worked hard to prepare the concert as a way of repaying our fans who have supported us.”

Watch the concert teaser below!
[ad#GA-468-img-LM]