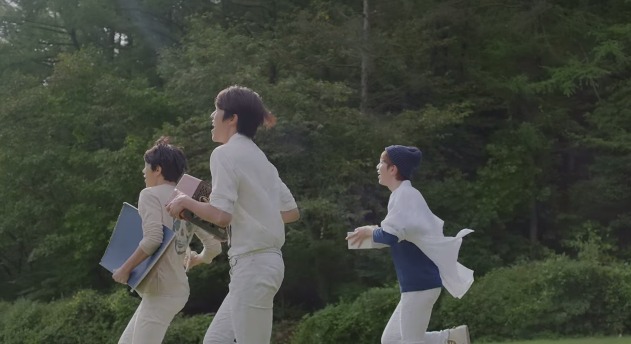 Infinite F will be releasing their new mini album at the start of December.

The Infinite subunit is made up of Sungyeol, L, and Sungjong. The new mini album will be released on December 1 and will be titled “Blue 靑.”

An agency rep from Woollim Entertainment said, “Their album will contain three songs, including the title track ‘Heart is Beating.’ They will start promoting the song on broadcast next week.”

A teased from the new mini album, “Heart is Beating” was released through the agencies official YouTube channel:

The members are currently focussed on individual promotions but will soon be coming together for Infinite F promotions.