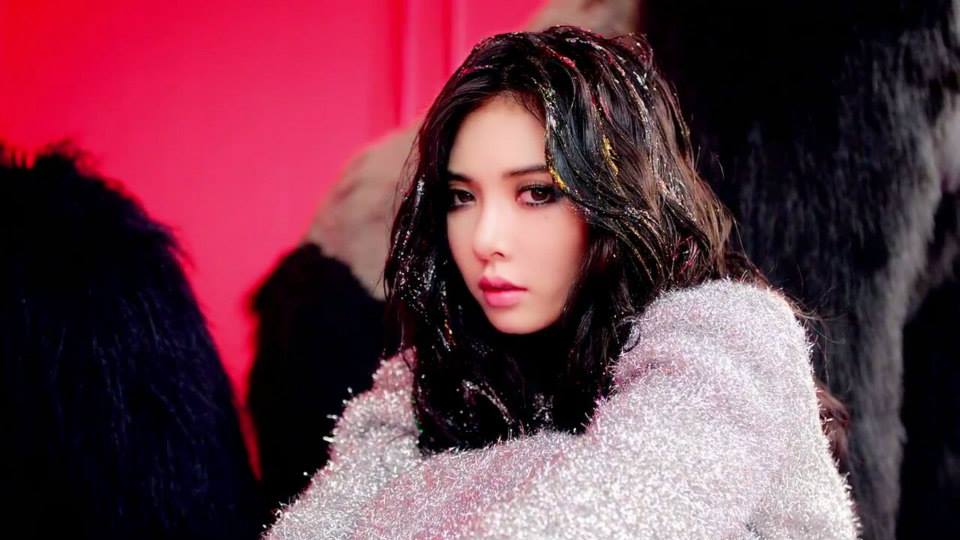 HyunA has released her new music video “Red” and additionally to that her new third mini album “A Talk”.

“Red” has been highly anticipated as the start of HyunA’s comeback. The official release was followed by her third mini album “A Talk”.

HyunA has teased her new music video and it delivers this high quality sexy new look for 4minute’s HyunA. The star also wrote the lyrics to three of the tracks on the mini album. You can also expect to hear vocals from B2ST’s Yoseob.

Check out her new music video above.