With the Olympics around the corner, it seems SBS are going to broadcast an Olympic special! The Olympic special also looks like it will star an idol line up for guests!

The Running Man members were recently spotted at the Olympic Park filming for the Olympic special, and the guests, who were said to be ‘Hallyu Representatives’, were also spotted!

The ‘Hallyu Representatives’ seem to include Super Junior’s Eunhyuk, 2PM’s Nichkhun, MBLAQ’s Lee Joon, ZE:A’s Siwan, CN BLUE’s Yonghwa, and BEAST’s Doojoon. T-ara’s Eunjung also seems to be a guest in place of Jiyeon due to injuries. Eunjung along with the male guests will be heading up against Running Man member, Song Ji Hyo. Here are some photos of the filming: 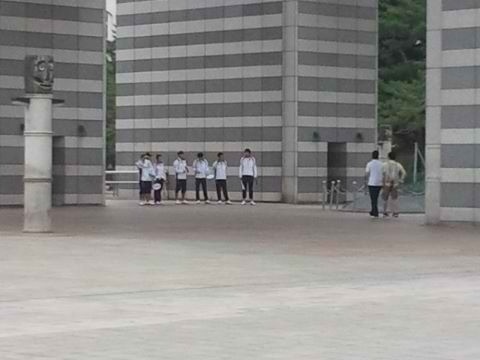 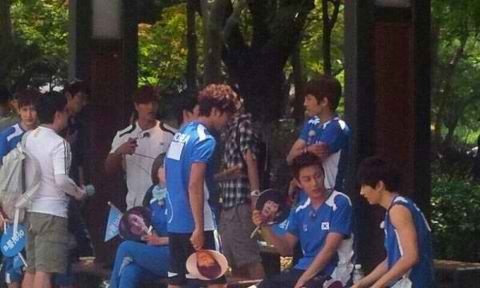 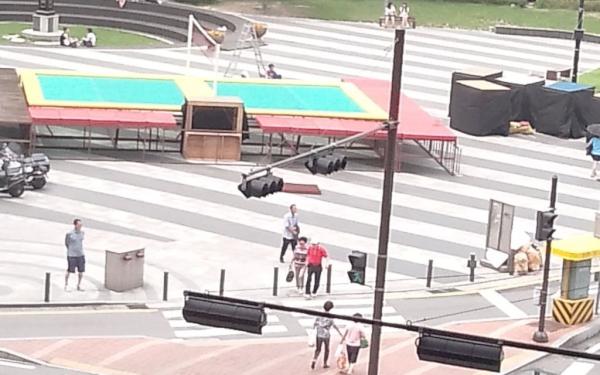