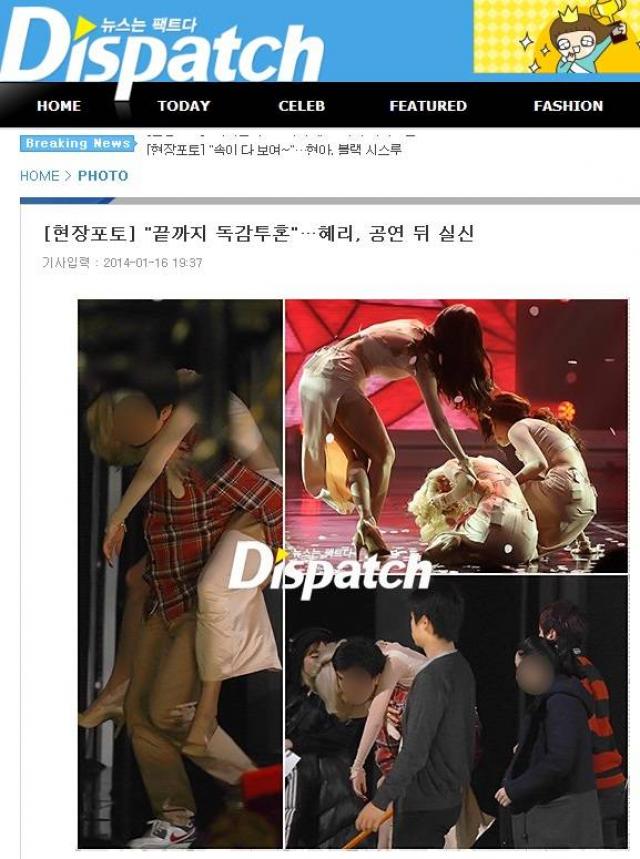 Girl’s Day’s Hyeri fainted after a group performance on “M!Countdown” on January 16.

The girls went head to head with DBSK for number one spot with their single of the same name, “Something”. In the broadcast viewers could only see Minah, Yura and Sojin waiting on stage. 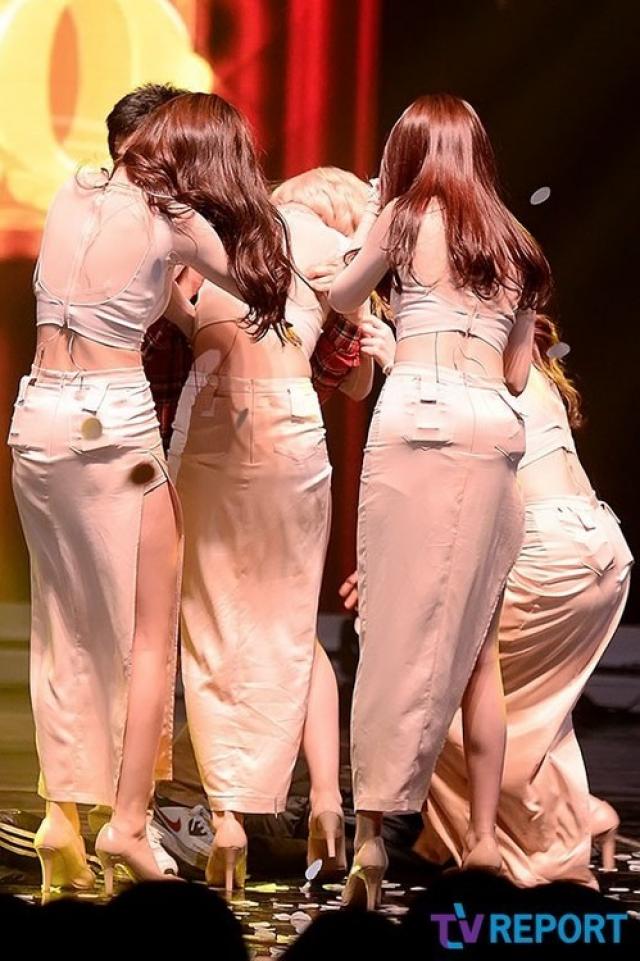 It soon became evident that Hyeri had fainted after the performance, requiring staff members to carry her off stage.

Hyeri later tweeted out to fans, “Ah, I’m sorry for making everyone worry about nothing. I am okay! I am really grateful for everyone’s concern! Let’s meet energetically tomorrow~Everyone, be careful of catching a cold. Cough cough.”

DBSK ended up taking the win on “M!Countdown” this week.

2NE1 "AON- All or Nothing" Dara and Minzy Teasers Released