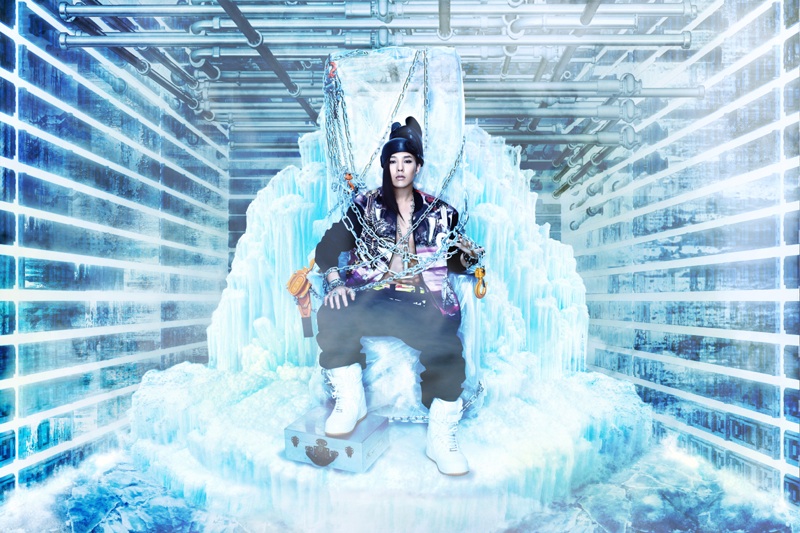 A video of Big Bang’s G Dragon giving fans some inspirational words was recently uploaded on the group’s official YouTube channel, shortly before their ‘Alive’ comeback.

In the video, G Dragon is sporting the group’s new ‘Alive’ concept, and has a reflective and distant look on his face whilst he says the words:

Whatever that is, thought that the best way to get back on track is to do my best on what I am supposed to do.

You can watch the video below:

Big Bang’s first title track of their new album, ‘Blue’, will be released on the 22nd of February, midnight, a week before the release of ‘Alive’! So make sure to stay updated and anticipate the releases!

Male celebrities to be discharged from the military in 2012