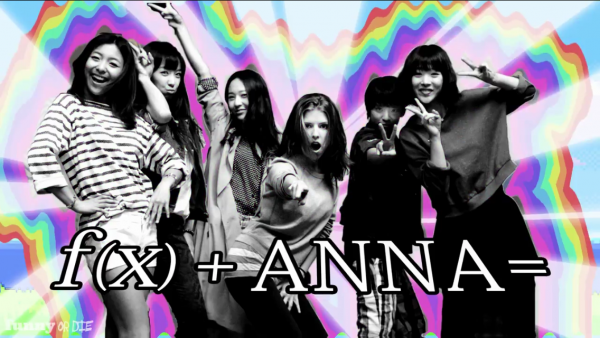 Shortly after performing in Austin, Texas for the annual SXSW Music Festival, F(x) flew to Los Angeles to rehearse for their upcoming comeback and even showed off their acting skills in the latest ‘Funny or Die‘ video with actress Anna Kendrick!

‘Funny or Die‘ is a comedy website that allows celebrities and regular users to upload funny skits and have them voted by the viewers. By voting either ‘Funny’ or ‘Die’, the viewers are able to weed out and separate the funny videos from the lame videos.

F(x)’s video titled “Anna Kendrick goes K-Pop with F(x)” stars the girls and Pitch Perfect‘s Anna Kendrick as she travels to Korea to be a K-Pop star. F(x) seizes Anna up and puts her through rigorous training in dancing, singing, and fashion. The video follows the Hollywood actress as she attempts to dance and sing to to F(x)’s “Electric Shock” and dress the part as an official F(x) member.

You think Anna has what it takes? Check out the video below!