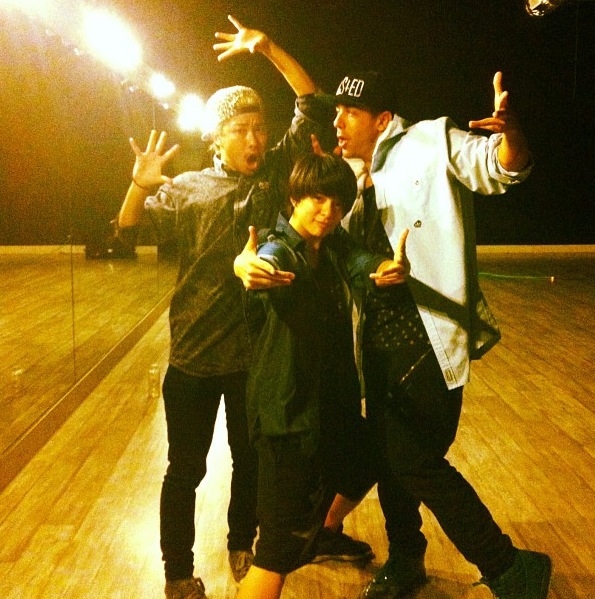 Looks like F(x) still has unfinished business in the US!

F(x) had just wrapped up their performance at the annual SXSW Festival in Austin, Texas last week when photos revealed that the girls are currently in Los Angeles to work on their comeback!

Yesterday, F(x)’s Amber uploaded a picture on Instagram of herself with their choreographers, Kevin Maher and Sohey Sugihara. The three are seen making comical facial expressions and hand gestures with the caption, “Foolishness!! w/ @kmaher56 @soheyheyhey”.

Along with Amber, Kevin Maher uploaded a group picture of himself, Sohey, and all of F(x) with the caption, “Amazing rehearsal with F(x)!!” 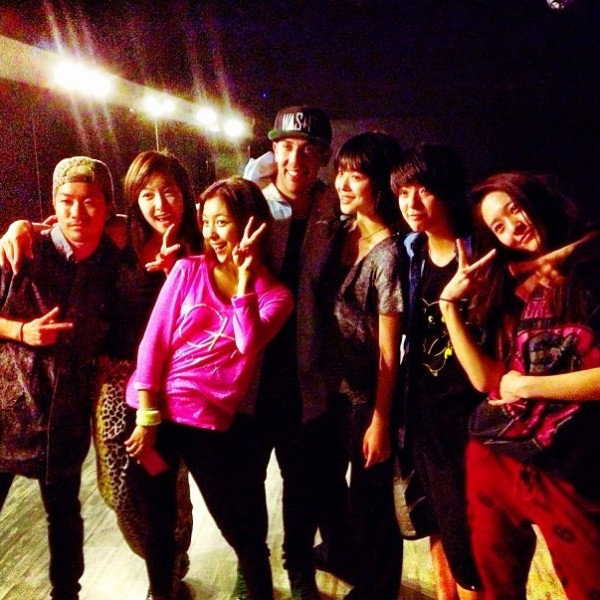 No date has been announced for F(x)’s comeback, but fans can guarantee that it will have a powerful choreography with signature dance moves!

Double A Release Teaser for "Come Back"