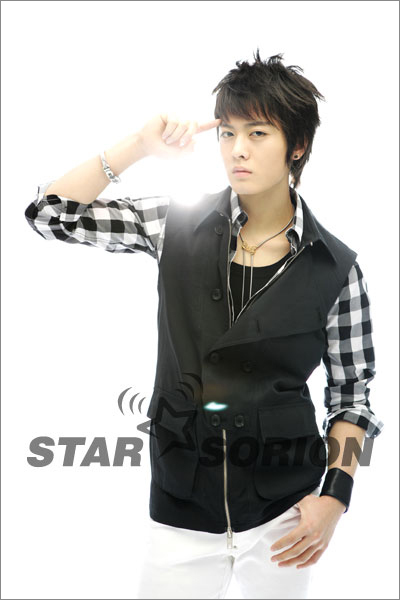 Sung In Kyu , former member of AST’1 of DSP Entertainment , has died at the age of 24 on February 22 because of cancer against which he struggled.

His family and friends will gather at this moment in the funeral home at Asan hospital to pay their last respects. In 2011, he wrote a touching letter to his fans to announce his cancer of the thymus. Since then, he has to tried to fight against the disease especially following chemotherapy. Unfortunately, Sung Kyu In did not survive this cancer.

Park Jun Jin (ex-member AST’1) bid farewell to his friend via Twitter: ” In Kyu, a dongsaeng who made ​​promotions as a member of AST’1, died today. He must have had a lot of difficult time following this chemo but he always answered the phone with a cheerful voice, it was that kind of people. I hope he rests in peace in heaven now . ‘

Sung In Kyu made his debut as a member of AST’1 in 2008. The group promotes songs like “Dynamite” or OST as “Yearning of the Heart” for the drama Boys’ Over Flowers. “