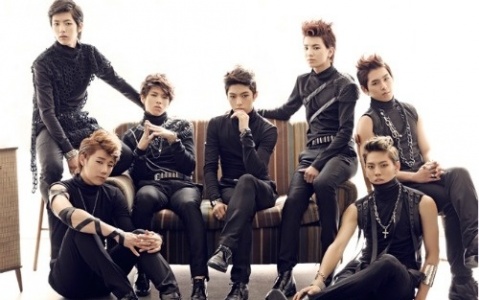 Kpop’s Infinite will hold their exclusive concert, ‘Second Invasion’ next year at the Olympic Park in Seoul on February 11 and 12.

The concept of this concert came from their expressed ambition to invade the music market again after their first album release, ‘First Invasion’.

The group expressed their gratitude to their fans as Infinite successfully debuted in Japan recently saying, “We owe our success to our fans.”

Only 2 years after their debut, Infinite have become one of the top kpop idol groups and always owing any success to their loyal fanbase.

CJ E & M, the production company for the concert say, “Infinite gives perfect performance and they work very hard. Their wide repertoire and great music helped to hold the concert.”

The recent release of their Japanese single BTD (Before the Dawn) is currently drawing a lot of attention. Infinite says, “We will start new year holding our exclusive concert. We will work hard to thank our fans.”