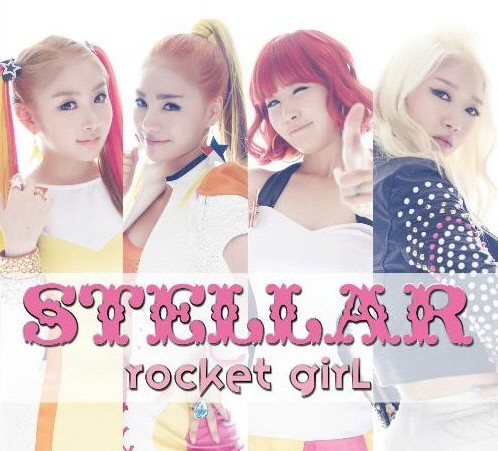 Kpop girl group Stellar, who are signed with Top Class Entertainment, have announced that they would be making their comeback this February. They are set to comeback with only their second digital single as well as two new members.

Joa and Lee Soul are continuing their work as ballad group “Honeydew” instead of joining Stellar again. In their place two new members have joined Stellar to make a 4 member group again.

Stellar first debut was in August last year with “Rocket Girl” as their first digital singles.

The girls (Gayoung, Jeonyul, Joa and Lee Seul) received a lot of attention because their debut single was produced by Shinhwa’s Eric and his involvement in Gayoung’s joining the group. Gayoung had already been in the spotlight before their debut because she also took part in the drama “Spy Myungwol”.