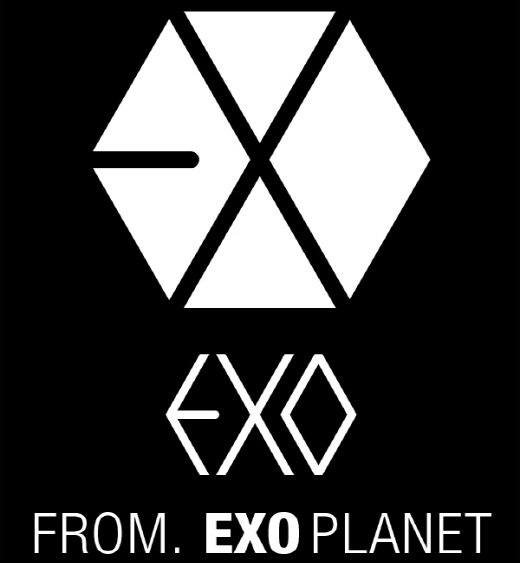 For once it’s not another teaser! It’s a new prologue single. SM Entertainment’s new boy group, who are yet to officially debut are set to release a second prologue single after releasing the first one on January 30.

EXO-M and EXO-K’s first prologue single, titled, “What Is Love”, was a ballad track designed to showcase the unique vocal range of the boys.

With their official debut coming soon, EXO will be releasing a second prologue single on March 9, “History”.

Music videos for the song will also be release as well as it being available to buy through various music download sites.

Hopefully they won’t be releasing 20 prologues.