As we are approaching Dream High’s airing date – 30.01.2012- KBS have been releasing various posters, pictures and two teasers.
[ad#GA-468-tx-Minaz] 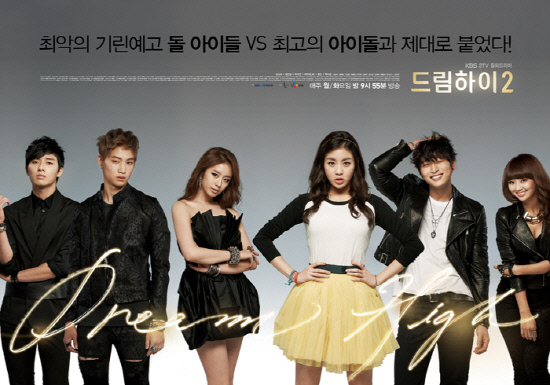 [ad#GA-468-img-Minaz] Previously Kpopconcerts had reported on the cast of Dream High 2, however since then the identity of the remaining two male actors have been revealed. They are new actors JB and Park Seo Joo. It’s been revealed that JB was the winner of the 5th JYP Auditions, and that he possesses great dance and vocal abilities. Park Seo Joo, meanwhile, is a rookie actor who previously made his debut in the movie, ‘Perfect Game‘.

The second season will showcase the fierce music/dance battles between the top idol stars and the school’s troubled students.

Check out the second teaser below!