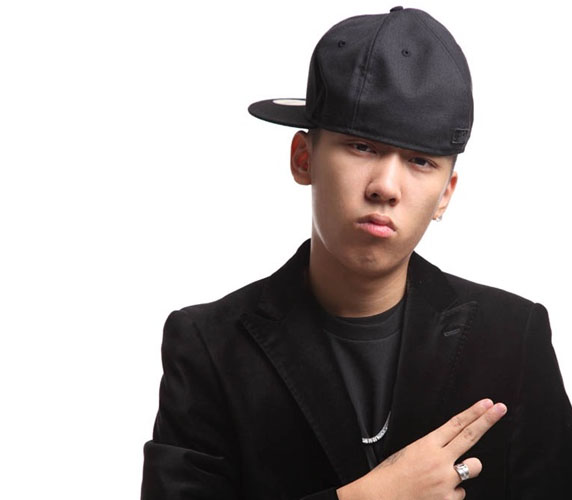 Dok2 (pronounced as “Daughk-e”) a.k.a Gonzo Tha Notorious Kid or The Dirty South Korean is a South Korean rapper and producer. At the young age of 16, Dok2 was a former member of Korean hip hop group ALL BLACK with fellow child rapper, Microdot. Together, they released their only single, “Chapter 1 / MUSIC, 2006.” After the breakup of ALL BLACK, Dok2 pursued a solo career and released two mixtapes: “Thunderground Musik” and “Vol 1. Illstrumentalz”.

As a longtime member and affiliate of hip hop collective The Movement Crew, Dok2 has produced and collaborated with several Korean hip-hop artists, including Drunken Tiger, Dynamic Duo, and Epik High. He is currently signed to Epik High’s independent label, Map The Soul Inc.

He is now the CEO of Illionaire Records with The Quiett.