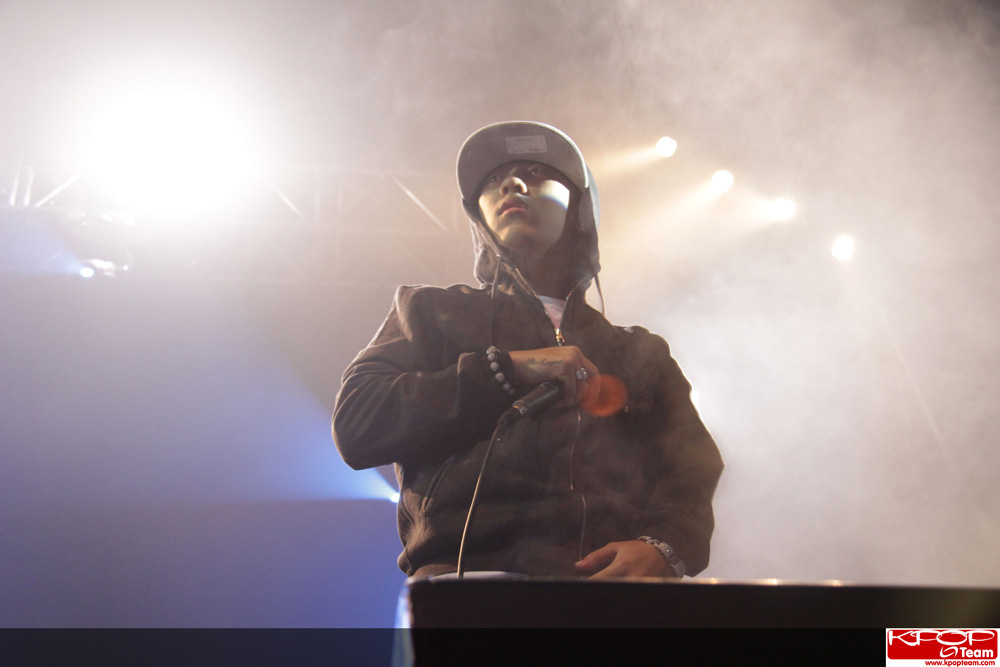 Dok2 is related to ex-Pussycat Dolls’ Nicole Scherzinger, as it was revealed that she is a cousin.

Dok2’s agency confirmed the news saying, “Nicole Scherzinger and Dok2 are cousins. They live far away from each other so it’s hard for them to meet up but they do contact each other.”

Dok2 himself also tweeted, “Whether in the past or now, if they didn’t know me, no one talked to me. Spanish Filipino.” back in July when the news was first broken.

Dok2’s father is Spanish Filipino while his mother is Korean. Dok2 brother was the first to have revealed the news in an interview in 2012.

Juniel Teases For Her Comeback