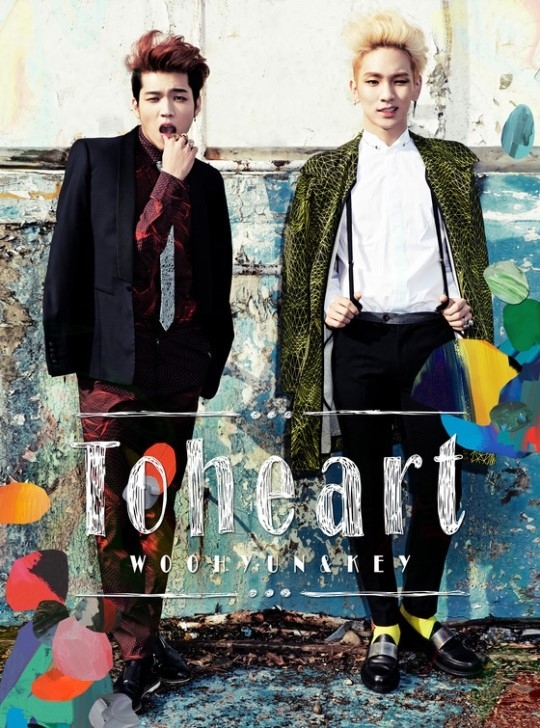 ToHeart, a new unit group of Infinite Woohyun and SHINee Key, will hold a ‘Delicious’ Showcase on March 10 at 19:00 (GMT +9) at the Coex Artium in Seoul.ToHeart’s “Delicious” M/V will be revealed for the first time at the showcase. Another personal stories behind making ToHeart album will be revealed too.

Online music site, MelOn is inviting anyone who has a membership to leave comments on the MelOn event page. Then, 500 participants will be invited to the Showcase. The winners will be announced on March 7 through MelOn’s homepage.