On an upcoming broadcast of SBS’ ‘Strong Heart’, Daesung reveals that during his difficult time last year, his sister was a great source of strength for him. 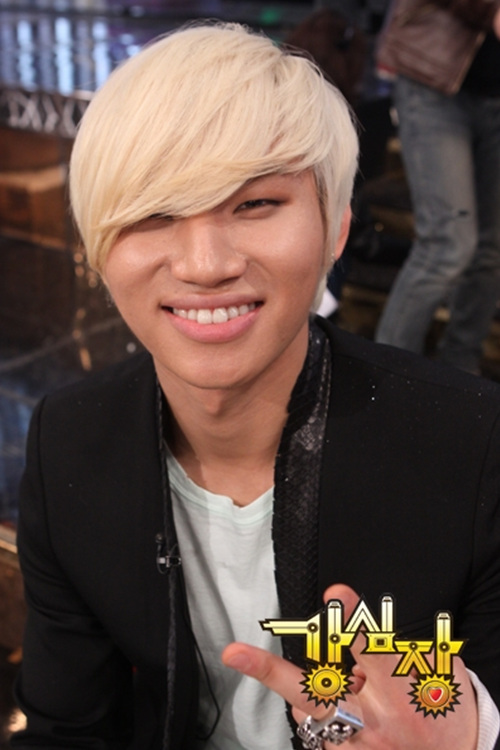 He said, “There is this woman who I’m really awkward around. That person is none other than my noona. My noona and mother show their affections for me directly, but I feel so awkward expressing my emotions so I rarely show them. There are a lot of times when I don’t read my noona’s texts because I get shy seeing myself read them. Last year, when I was having a difficult time, my sister, who is a soldier, even took a break from the military to come comfort me.”

Upon finishing his story, despite being so awkward towards his sister, he left a heart-warming video message for her.