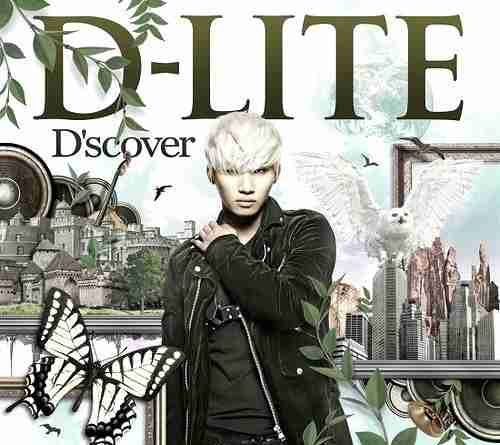 The official tracklist includes 12 songs with 10 tracks on the album being J-pop covers. Two of the tracks were previously released on Big Bang’s album.

To support the release of the album, Daesung will be touring Kobe and Tokyo. The album is due to be released on February 27.

The tracklist for the D’scover album are:

1 Sunny Hill / original song by Do As Infinity

8 Missing You Now / by MISIA

9 The Flower Bud Of My Dream / by Remioromen

12 Tonight is Boogie Back / by Ozawa Kenji